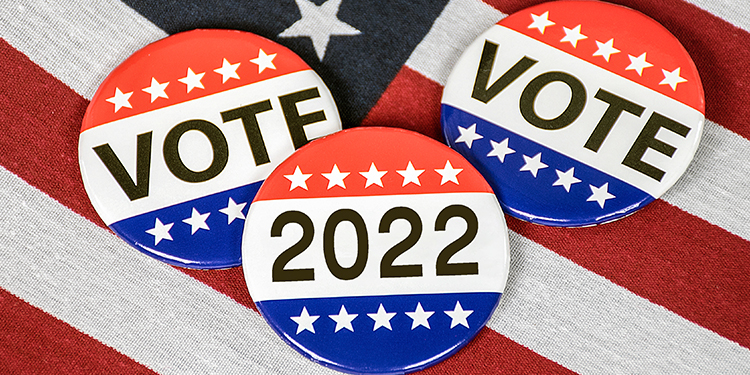 by  Terry Schmidt, Chair of the Chatham County Republican Party

Chatham County historically has high voter turnout, particularly in years of hard-fought presidential campaigns. Chatham County is blessed with an honest group of men and women who work the polls, serve on the Election Board, and administer our elections. However, voter turnout is lower in off-year elections, and voters in some areas of Chatham County think their vote will not make a difference in election outcomes.

We regularly hear ‘this is the most important election’. Every election is significant, but this year that might be especially valid. Voters in the rural parts of Chatham County feel that their interests are overwhelmed by the voters in the more urban northeast. Parents feel that the school board ignores their inputs and concerns. We have a Congress that sits on a razor-thin edge of partisan votes, we have a state legislature at odds with our governor, and we have local government wholly dominated by one party. Our federal government tells us that ‘truth’ is only what the current administration says it is, and then calls on social media platforms to block the free speech rights of anyone who says otherwise.

So, ask yourself and your friends: are you happy with how our County, State, and Nation are being led? Have you seen regulations that stifle small businesses or restrict your freedom? Do you agree with Chatham school district policies? Do you feel safe in your community? Is political discourse among neighbors more civil? Does your dollar go as far as it did two years ago? How are your 401(k) investments doing? Is the United States still respected on the world stage?

It is every citizen’s responsibility to vote. Our election system makes it easy to vote, with mail-in ballots, early voting across the county for two weeks, and long election day poll hours. We have ample opportunities to vote, but many vote without a full understanding of the candidates and issues.

Political awareness and involvement does not begin and end at the voting booth. It is our responsibility to get out and get informed about the issues impacting our families, our communities, our beliefs, our liberties, and our nation. No more tuning out important issues. No more hunkering down and pulling the bedsheets over your head. No more wishing for the end of campaign season. We need to get off our collective rear ends, research the candidates and issues, and then go vote. If we do so, America’s brightest years are yet ahead.