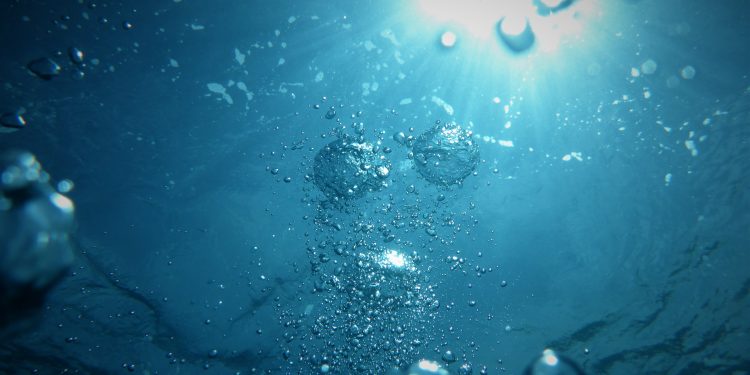 The Pittsboro Water Task Force presented its final report to the Pittsboro Board of Commissioners on Dec. 14. The report, which was originally expected earlier this year, marks the culmination of work of a task force created by the Town Board in 2019 with the goal of providing background and recommendations regarding unregulated chemicals in the Haw River that periodically end up in the town’s drinking water supply. The group was the brainchild of former Mayor Cindy Perry and was tasked with reviewing both alternative sources of drinking water for the town and how best to protect vulnerable populations.

The emerging contaminants in Pittsboro’s drinking water are the result of discharges from users upstream of the town’s water treatment facility including the towns of Greensboro and Burlington. The report suggests that town staff open regular lines of communication with upstream users to “establish a baseline of communication in order to halt contaminating discharges into the Haw River.”

The report also suggests town staff and leadership build a coalition of partners from jurisdictions downstream to urge the curbing of discharge from upstream users. The report also urges the town to have a representative participate on the stakeholder conference call that is hosted on a quarterly basis by Kim Nimmer, Emerging Compounds Coordinator for Division of Water Resources.

Commissioner Michael Fiocco concurred, “Management of the emerging contaminants issue is watershed wide with varying impacts, but will require cooperation and participation among communities throughout the river basin.”

The report suggested the town continue to investigate and invest in the Jordan Lake Western Intake, a partnership that allows members, of which one is Pittsboro, to draw water from Jordan Lake for water treatment.

The report also noted that the 2020 Chatham County Water and Wastewater Utility Master Plan suggested exploring getting additional water supply from Sanford. The Water Task Force raised concerns about the quality of that water that it said were not addressed in the report.

Finally, the task force reviewed installing industrial cleaners and expanding the town’s current treatment plant. The challenge with that option is that the contaminants would then be returned back to the Haw River. The report also suggested expanded use of reuse water treatment and distribution systems.

The report suggested the town invest in a reverse osmosis filling stations for water as well as rebates for reverse osmosis installation in the homes of users that are considered low-income and discounted systems for renters, homeowners and businesses.

The group also wants the town to send out alerts to community members about the presence of emerging contaminants as well as potential impacts of those contaminants. The task force also wants information to be available in water bills, via electronic communication, on social media and on the town’s website.

“The Town of Pittsboro will face many challenges related to water resources over the coming years—all of which will be complicated and will require many points of view and expertise,” the report read.

There was a lively presentation by the three representatives of the task force to the board followed by a Q & A session.

One of the questions by Mayor Nass focused on how contaminants/byproducts could be eliminated if the Town were to build a new reverse osmosis water treatment plant. (Such a plant would provide much better water to Pittsboro, but would have byproducts that would likely be sent to the Town’s wastewater treatment plant and discharged.)

Eventually a motion was made by Commissioner Bonitz and amended by Commissioner Fiocco that instructed Town staff to evaluate these options and report back to the board.

Town Manager Chris Kennedy made it clear that he wants to lead Pittsboro forward on a path to solve the problems identified in the report and build and operate a newer water treatment plant that eliminates the contaminants.

The report is now in the hands of town staff which has been charged with reviewing and working through a path forward as it enters the budget making process.