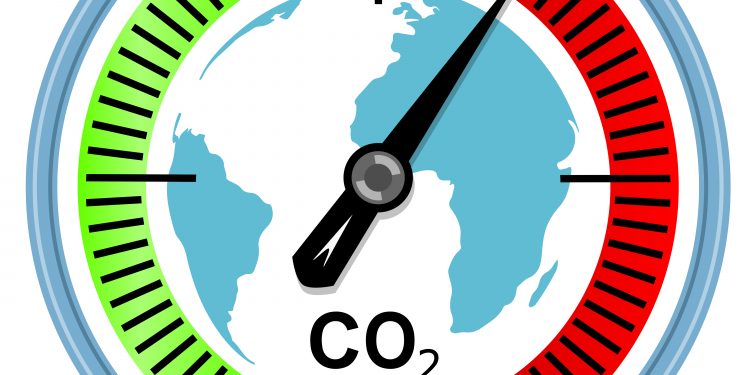 To say I was dismayed, depressed, and angered when I learned the gist of the UN Climate Report 2021 is an understatement. We have had 40 some-odd years to address climate change/global warming or whatever term you are comfortable with. Indeed, the debate about what phrase to use is a distraction equivalent (as so many other things have been) to fiddling while Rome is burning. It doesn’t matter what you call it, deal with it. Consider one impact area, wildfires: we are a little over halfway through 2021, and wildfires are rampant on multiple continents, larger, and in some cases generating their own weather.

The comment that focused my attention when the report was released was the strong possibility that the Atlantic conveyor is likely to collapse. This system of global ocean currents circulates warm surface water with deeper cold water, affecting air temperatures, rainfall patterns, and other systems worldwide. If you think that the historic floods, hurricanes, drought, heatwaves, and fires we are experiencing are bad now, the consequences of the conveyor continuing to weaken will be far more catastrophic.

The upshot is that Humans are “unequivocally to blame.” Rapid action to cut greenhouse gas emissions could limit some impacts, BUT OTHERS ARE NOW LOCKED IN. The extreme weather we are experiencing is going to get worse.

We should all be angry. This did not have to happen. What do we do now?

Governments have not had the courage to make the needed systemic changes. Business leaders also have much to answer for. The oil and coal industries concealed what they knew about coal and fossil fuels and climate. They developed public relations campaigns to minimize or deny the truth of global warming. Other industries failed to use a global warming lens for purchasing/business decisions and avoided the hard decisions to employ and support new carbon-free technologies.

Someone, I can’t recall who, speaking about the urgency of global warming 30 years ago, said that preparing for climate change is equivalent to preparing for war. The point is that when one prepares to go to war, you focus on the worst-case scenario, not the best. We have avoided preparing for the worst case, and now it is upon us.

Our global leadership, those with the power to effect change, continues to give into an all too human tendency when presented with alternative approaches to bad news. They take the least painful option. Systemic change would result in too much dislocation in the workforce and the economy; established businesses (e.g., political donors) would be hurt. It would cost too much.

What is the tab to date for inaction?

The industrial revolution was a major economic transition with no governmental, social, or business planning that caused dislocation. We can learn from it and do things differently through policy, planning, programs to retrain workers and assistance for industries and consumers. It just takes vision and the will to act and make hard choices. There is economic stimulus in making these changes.

If one is concerned about cost, consider the cost of drought, forest fires, failed crops, heat waves, flooding, the deaths from these impacts, and protecting coastal cities from rising sea level. We are just beginning to get the bill.

The UN report presents five futures or scenarios. Each one includes multiple factors dealing with socio-economic changes in population, urban density, education, land use, and wealth. They progress from hopeful to disastrous.

Of the five, SSP1-1.9 is the most optimistic. It meets the Paris Agreement goal of keeping global warming to 1.5 degrees Celsius, and CO2 emissions are cut to net zero by 2050. It moves our focus from economic growth to overall well-being and would reduce inequality.

Each of us needs to change and make better choices. We also need to demand that governments, industry, and policy makers forge an effective plan. Their actions determine which path our planet takes.

But understand that in every scenario warming continues for decades, which means that sea levels continue to rise for hundreds or thousands of years.

Of course, all of this is based on what we know now and is scary enough. What we don’t know should keep all of us up at night and motivated. I used to think I would not be around to see the worst of climate change – now I am not so sure.