The Only Thing We Need More of is Less 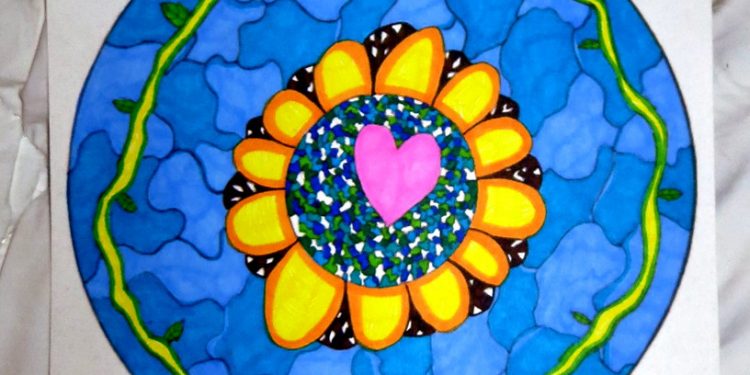 When someone asks you what gift you want for the holidays, consider the effect of your answer.

During the past fifty years, I have seen a lot of progress made toward protecting our environment. It is hard to believe that over fifty years ago rivers caught fire and you could hardly see the sky in some cities. As a result, many laws that came into existence were aimed at protecting our air, water, wild lands and wildlife. We made a lot of progress, but it seems to me that during most of those fifty years for every step we made forward, we took at least two steps backward.

Why do you think that is?

Was it ignorance of our connection to the rest of life on earth? Not everyone has an advanced degree in ecology or has an understanding of ecological processes. It is understandable then that when others do not have that scientific background, they do not see the handwriting on the wall.

I love a quote by the father of wildlife biology, Aldo Leopold, who said, “One of the penalties of an ecological education is that one lives alone in a world of wounds. Much of the damage inflicted on land is quite invisible to laymen. An ecologist must either harden his shell and make believe that the consequences of science are none of his business, or he must be the doctor who sees the marks of death in a community that believes itself well and does not want to be told otherwise.”

Maybe we slid backwards during the past fifty years because capitalism supports greed more than it does being thrifty. Did we really need all the stuff we have accumulated in our lifetimes or did advertising convince us that somehow we were lesser beings if we did not live in a five bedroom mansion, each with its own attached bathroom? Maybe because we did not use a certain deodorant or perfume or drive a certain vehicle, we were less appealing because, after all, the models in the commercials or tabloids look appealing and they use those products.

Ever fear that you did not have enough of something that was not necessary; not necessary to sustain your life? Of course you have had those fears. Let us be honest. We have all had those fears. Where do you think they came from? Were you born with them? Did you pick up those fears from your parents or friends? Were you consciously aware of those fears when you felt so inadequate? Or did advertising put those seed thoughts into your awareness? As a consumer, do you ever ask yourself what is the ecological impact of your purchases? What animal or animals had to die? What landscape had to be destroyed? What person or people had to do without essential items in order for you to have what you wanted?

Perhaps our slide backwards was because, as mammals, we are just like lemmings. There comes a point in the life cycle of lemmings that their numbers exceed the carrying capacity of their habitat. As a result, they follow each other over sea cliffs and drown in the water below. A few survive and, after a period of years, they once again exceed their carrying capacity. The suicidal march to the sea begins again.

Seems to me that we humans have done similar things over time. Our marches to the sea are called wars, famines, and epidemics. Do you think as the world’s population continues to grow exponentially, we may be exceeding our carrying capacity? Are there enough natural resources for everyone in the world to have the same standard of living or are we in the industrialized world fortunate enough to be the lucky ones? Too bad for the poorer nations.

Well, maybe we can blame the backsliding on the environment on our elected representatives who are influenced so much by self-serving corporate interests or on government bureaucrats who are incapable of enforcing existing laws because the laws are too weak. Surely, there must be some scapegoat we can blame.

I recently came across a conversation on social media between The World and Mother Nature. World said, “There is no way we can shut everything down to lower emissions, slow climate change and protect the environment.” Mother Nature replied, “Here’s a virus. Practice.”

Joe Jacob, a Chatham resident for more than 30 years and a marine biologist by training, is president of The Haw River Canoe & Kayak Co., www.HawRiverCanoe.com. He worked for The Nature Conservancy for 20 years and served as Director of Science for TNC’s Southeast Region.

Going Plant Based for a Healthy Gut