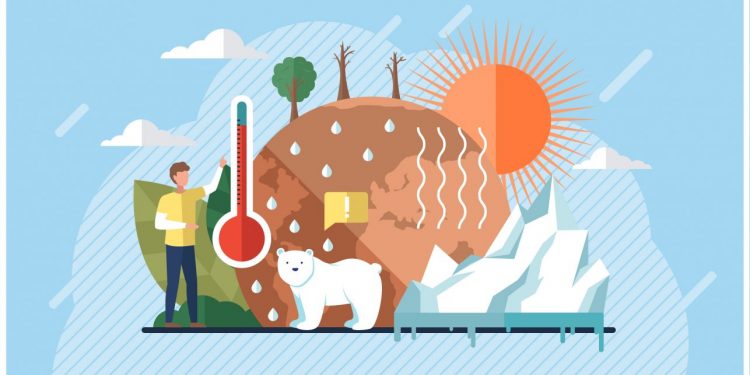 We hear a lot these days about the potential effects of climate chaos if we do nothing to reduce the amount of carbon dioxide and methane we discharge into our atmosphere. We do not, however, hear much about the rate of species extinction and how that might affect our future. It is estimated that we are losing dozens of species every day with the possibility that thirty to fifty percent of all species on earth could become extinct by the year 2050. Why should we be concerned?

Aldo Leopold, who is regarded as the father of modern day wildlife management, is quoted as saying, “the prerequisite to intelligent tinkering is to save all the pieces.” Imagine, if you will, that you are on an airplane and you notice out of the window that a rivet pops out of the wing. Would you be concerned if just that one rivet popped out? Perhaps a little, but as the plane continued to fly to its destination everything appeared to be alright. Much later in the flight you notice another rivet pops out. Now do you begin to think about how many rivets are necessary for the plane to remain in the air? Like rivets holding the plane together so that it can remain airborne, how many species do we need to survive and thrive before our ecological processes no longer sustain life on earth?

I often hear others ask how we really know that species are disappearing and that the rate of extinction is increasing. Now, that is something I know a little about since for twenty years I was intimately involved in the development of Heritage Methodology and its adoption in all fifty states and many Latin American countries. Recognizing that there is neither enough time nor enough money to protect all species from extinction, the Nature Conservancy, in partnership with State and Country Natural Heritage Programs, developed an inventory and data management system to identify the “last of the least” and the “best of the rest.” An example of the “last of the least” would be a species that occurs in only a few locations worldwide. An example of the “best of the rest” would be a swamp that has never been cut or drained, and remains essentially unaltered.

Consulting with experts, Natural Heritage Programs develop a list of what is thought to be the most endangered. Then, they go about finding out where everything occurs and tracking that information in three ways: in manual files, on maps, and in computer databases. By comparing information about rarity across state and national boundaries, Natural Heritage Programs have a moment to moment picture of what is most rare and most endangered with extinction. As in most situations, science trumps opinion because science documents and opinion only assumes.

What is the connection between climate chaos and species extinction? In some respects, they are “parallel train wrecks.” Of course, climate chaos is changing habitats essential for many species’ survival and that is leading to extinctions. Separate from too much carbon dioxide and methane in our atmosphere, however, we alter the landscape for our roads, shopping centers, homes, schools, farms, cities, industrial sites, and so on. In doing so, we make the habitat for many species, both common and rare, unsuitable for their needs. It is as if someone comes and bulldozes your home and you have nowhere to live. It really is that simple to understand. What is more difficult to understand is how that fabric of life that includes bugs, birds, fish, frogs, and us is being stretched so thin that it may be on the verge of tearing apart just like that rivet on the airplane wing is on the verge of popping out.

Should we care about other species, both furry and slimy? I would say yes if you care about the future of humanity. As these two catastrophic train wrecks of climate chaos and species extinction speed down the evolutionary track, is there something you can do? I would suggest that you first care and then do your best to become educated about what you can do because there is a lot you can do.

William Beebe might have said it best: “When the last individual of a race of living things breathes no more, another heaven and another earth must pass before such a one can live again.”

Joe Jacob, a Chatham resident for 30+ years and a trained marine biologist,

is president of HawRiverCanoe.com. He worked for The Nature Conservancy for 20 years and served as Director of Science for TNC’s Southeast Region.