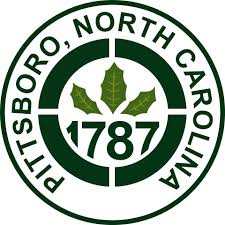 Under the direction of its new Town Manager Chris Kennedy, the town of Pittsboro is moving toward creating a more transparent and accessible municipal government.

In July, Kennedy was chosen to fill the role of town manager after the Pittsboro Board of Commissioners asked for the resignation of Bryan Gruesbeck in January. Media reports at that time noted concerns about the town following open meetings law including noticing of meetings, minutes and records of meetings and accessibility of documents.

Kennedy appears to have taken those concerns seriously.

Since starting full-time in August, Kennedy has worked with staff to update online documents, fix errors and update ordinances to ensure the work of the town adheres to standard practices. This includes the creation of a “sunshine” list Kennedy announced at the town’s Sept. 14 meeting.