The Success Question: Writing and Publishing in the 2020s (Part 1) 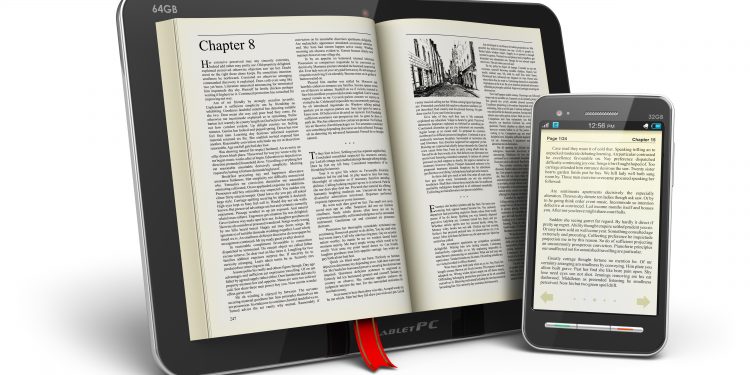 What makes a successful writer today? That’s a tough question and it depends on who you ask and what metric you use. As a Gen-Xer, when I was growing up, writers held a mysterious allure. On TV and in print culture, popular and literary writers were celebrated, everyone from Steven King and Jackie Collins to Toni Morrison. To me, writers were the most glamorous and intriguing people on the planet and I wanted to be like them.

Although luck and connections always played a role in who got published, until the late 1990s, there were some standardized and taken-for-granted ways that one became a successful writer. Being discovered in a “slush pile” by an assistant editor was one way. For literary oriented writers, pursuing a Master of Fine Arts was a respected route. Being published in high visibility magazines and having an agent contact you was another. New York was the hub of publishing life. A relatively small number of agents, editors and publishers were gatekeepers and decided what readers wanted. Authors wrote books, went to lunches with their agents and occasionally wrote back to their fans.

This kind of writing culture and ecosystem was imprinted on me and shaped what being a successful writer meant. That eco-system has fundamentally changed. And, consequently, I’ve had to revise my notion of success.

With the introduction of the Kindle in 2007, a shift in publishing and writing was well under way. Publishing, writing and reading would be changed forever. Consolidation in publishing had accelerated, and due to changes in advertising revenue, many magazines and newspapers disappeared (which meant the disappearance of book review columns).

The paths to publishing now (especially for commercial fiction) are multiple, non-linear and fragmented. Writers publish their work and find readers and audiences on a variety of platforms including Medium, Wattpad, Amazon, Instagram, etc. Traditional publishing is no longer the only model. There are writers that will never become household names that happily self-publish or ‘indie publish’ and make six figures a year (some make seven figures). They do this without an MFA, an agent or attending writing conferences and networking with traditional publishing professionals. Many have a direct relationship with their readers and could care less about the New York publishing world. The success stories of well-known indie writers include E.L. James author of Fifty Shades of Grey (originally written as fan fiction) which has sold over 125 million copies and Andy Weir who serialized a novel (on his blog for science enthusiasts) that would become The Martian. Both writers were discovered because of loyal followings on digital platforms.

To publish has become a democratizing practice. Did you know that there are 1 million books in the U.S. alone published every year? As one publisher told me, it’s not about one’s ability to get published anymore, it’s about being found and read. The challenge of discoverability for authors has skyrocketed in the last decade.

So what does success for writers mean given these changes? Does it mean having 10,000 followers on Instagram who love your poetry? Does it mean a publisher sending you on a book tour (almost a thing of the past and usually reserved for very famous authors)? Does it mean serializing your book on YouTube? Does it mean writing a novel that is critically acclaimed and read by a few devoted fans?

Moving forward, due to technology, changes in publishing and how readers find books, writers will need to embrace a hybrid version of traditional and indie publishing. Writers must become more marketing savvy and view it as part of their creative work. Traditional publishers expect you to know (or be willing to learn) about websites, SEO and marketing. The indie publishing arena is also maturing and it is also no longer possible to publish an inferior product and expect it to sell.

The successful and fulfilled writers I model myself after are crafting a hybrid path. They look at a new writing project and ask, would this be better suited for a traditional publisher or do I already have an audience for this work that wants it right now? Many traditionally published authors self-publish their novellas, short stories and other material to their audiences via Patreon and Amazon.

I like the hybrid model. I have been traditionally published through newspapers, magazines, and small presses. And, I have truly valued working with a team of editors and publishing professionals that were committed to honing my work. And, I can’t imagine not continuing to take craft classes and meeting folks at a conference (in the future). However, indie publishing offers room for quick experimentation, innovation and enables the flexing of a different set of skills beyond craft. I no longer believe there is only one path to success that holds all the answers. I also know in the end, both indie and traditionally published authors have one thing in common when it comes to success. They keep writing.

Michele Tracy Berger is a scholar and creative writer. She is founder of The Creative Tickle®, a creativity coaching practice. To receive her free guide: Ten Ways to Keep Connected to Your Writing Self during COVID-19 go to: https://mailchi.mp/creativetickle/ tenways