Some winners and losers from the recent election 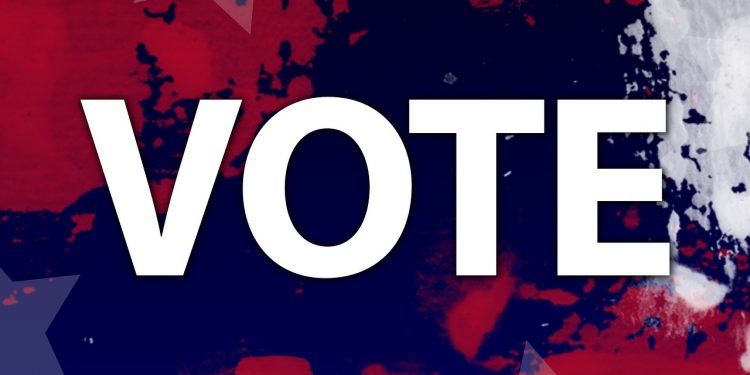 President-Elect Joe Biden is planning his administration while Lame-Duck President Donald Trump quacks that the election was stolen. Control of the U.S. Senate won’t be decided until January, when Georgia holds its runoff for both its seats. North Carolina still has an undecided race for Chief Justice of its Supreme Count.

So let’s look at where things stand and pick some winners and losers.

Winner: Recreational Drugs. Recreational Marijuana was legalized in four more states – Arizona, Montana, South Dakota, and New Jersey. Magic Mushrooms have been legalized in Oregon and Washington DC. In Oregon small amounts of hard drugs such as heroin, oxycodone, cocaine and crystal meth have been decriminalized.

Loser: State Democratic Parties across the country. No Blue Wave. In North Carolina, a pitiful performance down ballot leaves Republicans in control of the State Legislature, albeit without a veto-proof majority, as the 2020 Census redistricting begins next year.

Winner: Black Lives Matter as a statement of belief. The Georgia DA who tried to put in the fix for the men shown on video murdering Ahmaud Arbery got voted out of office. Same for the Los Angeles DA, an African-American woman accused of letting cops get away with murder.

Loser: Defund the Police. A gift to Republicans who weaponized it and used it to hold on to state legislatures and sink numerous Democrats, among them Cameron Webb in Virginia’s Fifth Congressional District and Patricia Timmons-Goodson in North Carolina’s Eighth Congressional District. Both are African-Americans who appeared in Republican ads attacking them, uttering the three words in question. Republicans also cashed in by casting blame on Democrats for rioting, looting, arson and vandalizing statues of Founding Fathers. Straight out of Tricky Dicky’s 1968 playbook.

His adoring throng risked their lives to Covid-19 to attend his crowded, mask-less airport rallies, some hospitalized for hypothermia in Omaha and heat stroke in Tampa due to bus snafus. They chanted “We love you” and they meant it.

After he leaves office, Trump will continue to exert absolute control over the Republican Party — any Republican politician who displeases him will never win another primary. Look for him to run again in 2024, unless he’s behind bars or he’s fled to Russia where Vlady Putin has a dacha on a golf course just waiting for him.

Loser: Latinx. Anglo-American abomination and assault on the Spanish Language. Used by only three percent of Latinos and Latinas, loathed by the rest.

Loser: Cal Cunningham. He lost at love, lost an election and lost the chance to flip the U.S. Senate blue – a trifecta. He betrayed his wife, his children and all of his supporters, who coughed up $47 million to elect him. I hope the sex was worth it.

Winner: Joe Biden. After a number of unsuccessful kicks at the can, he finally won the presidency with 80,000,000 + votes, the most in history. A nice guy finishes first.

Loser: National Unity. The largest percentage of voters turned out since 1908 and were almost split in half. The two sides have not even learned how to speak to one another, and show little inclination to do so. At the extremes, groups from both sides have come to blows and even gunned down one another. Happily, nothing of the sort happened on election day.

Winner: All voters and all officials of both parties who ran the elections. During the worst pandemic in 100 years and a U.S. President doing his best to sabotage the election and subvert the results, participation smashed records and officials performed flawlessly, so much so that legal experts say the results are unassailable. Non-violence largely prevailed.

Loser: Everybody claiming electoral fraud. Without any evidence to support the charges, Temper Tantrum Trump and his white-shoe shysters are trying to overturn the results of a fair election. Most elected Republicans, boot-licks one and all, are happy to let it happen. Destroying democracy is fine as long as you can keep your seat even as Temper Tantrum Trump and his legal team have gone 2-34 in the courts to date.

Going forward with so much acrimony, after the new administration is seated during January, I offer a humble suggestion: that everyone, Republicans and Democrats alike, avail themselves of some perfectly legal Magic Mushrooms. Maybe it will promote harmony, maybe not. It can’t make things crazier.