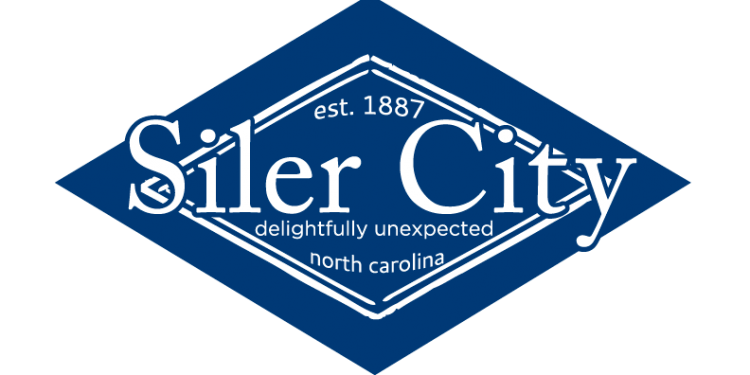 The redrawing of the districts for Siler City’s Board of Commissioners is in a state of flux due to delays of the release of the 2020 Census data. With municipal elections scheduled for this fall, the path of redistricting and even the election itself are far from settled.

Following the Constitutionally mandated Census every ten years, districts across the country are redrawn to continue to reflect accurately the Constitutional one person/one vote requirements on both federal and state levels. Congressional and state legislative seats must therefore be redrawn (if necessary), but not all districts on the local level require redistricting.

For example, Chatham County Commissioners, though they must reside in their district, are voted on at-large by the entirety of the county. Therefore, redistricting is not mandatory, though it has happened on a voluntary level in the past. Similarly, Pittsboro’s Board of Commissioners are all voted on at-large, so there are no districts to redraw.

Siler City’s Board of Commissioners has seven commissioner seats, two of which are voted on at-large, with five districts having both residency requirements and are voted on by the individual district, similar to North Carolina’s legislative districts. Because of the latter practice, the town is required to review the Census data to determine if it must redraw district lines to maintain the Constitutionality of those districts.

Typically, the Census data are released to states in the spring, usually in March or April. This gives municipal jurisdictions a couple of months to evaluate and analyze the data, deliberate new maps, and then make a determination on new districts. This process must be complete before candidates begin filing to run for the Siler City Board of Commissioners in July.

With the COVID-19 pandemic, the 2020 Census process was prolonged, so the U.S. Census Bureau is revising its plan for the release of the data to the states. On Jan. 27, the Bureau announced that it would have its revised plan by April 30. But the actual release of the data is still undetermined, with the Census Bureau stating it is unlikely to be before July 30, well after filing is set to begin for municipal elections.

What municipalities like Siler City will do moving forward depends each municipality and upon decision makers in Raleigh. State statute governs all elections in the state which means that the legislature will need to take up the subject.

Siler City Town Manager Roy Lynch notes that the town has been working to tackle many of the challenges due to COVID.

“During the COVID-19 pandemic and these unprecedented times, we have encountered many challenges,” Lynch said. “With the delay in compiling the Census data along with the redistricting, we continue to see the effects of the virus.”

In the meantime, Siler City has been working with consultants from Tharrington Smith to assist with the redistricting process in order to ensure that when the Census data is released, the town can start immediately to address the potential for redistricting.

Go Plant-Based and Protect Your Brain

Charter School for Boys to Open This ...