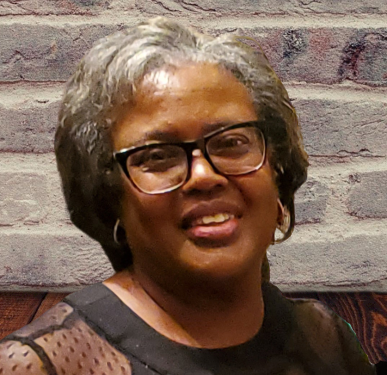 The Siler City Board of Commissioners voted unanimously on Sept. 29 to appoint resident Norma Boone to fill the vacant District 2 seat. The District 2 seat has been vacant since long-time Commissioner and Mayor Pro-Tem Larry Cheek passed away in May.

According to North Carolina statute, filling a vacancy at the municipal level is filled by an appointment of that board. There are no restrictions as to the process a board can use or the amount of time it takes to do so.

In Siler City, the board decided to fill the District 2 vacancy as they had in 2013 to fill a vacancy in the District 4 seat eventually filled by Commissioner Bill Haiges. The process included requesting letters of interest sent to the town clerk, verifying the eligibility of each candidate and interviews with each candidate in open session by the Siler City Board of Commissioners.

The town received four letters of interest for the District 2 seat, with one interested party being deemed ineligible as they did not live in the district. Three candidates are vying for the chance to fill the slot. Albert Reddick, Travis Patterson, and Norma Boone who eventually was appointed to the seat.

During the special meeting, each candidate was asked questions by each of the current sitting commissioners. Questions to the candidates included their thoughts on the closure of East Third Street in front of the Mountaire chicken processing plant. Boone noted that she was concerned about the impact on both businesses and residents in the area stating she did not feel like the board had enough of that type of information to move forward with a closure.

Many of Boone’s answers to other questions focused on the importance of listening, not only to the concerns of residents, but to the other board members, especially when they may not agree.

“There will be times where there may be differences, but you can disagree in a respectful manner,” Boone said. “When you’re in discussions like that, it’s important to make sure you have your points in place as well, and some points may be some dissension, where be will have to agree to disagree. But you still work together, still help push it forward.”

Boone will represent the District for the more than two years left in the term and will be up for election in 2023.