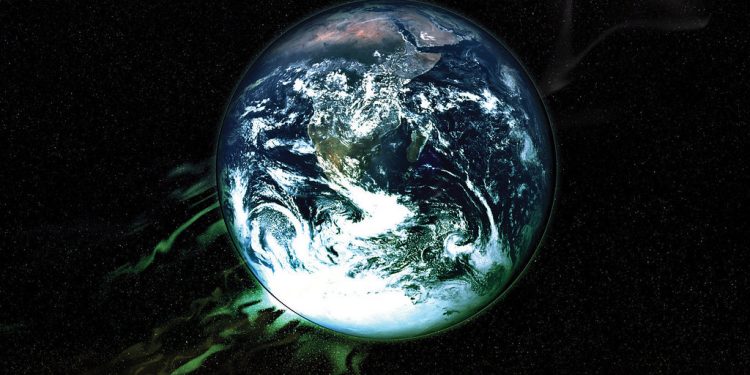 It seems these days that some of us believe in science and some of us do not. I believe that is because the meaning of the word science is unclear and leads to confusion. Academically, I am trained as a marine biologist. Does that make me a scientist? Is a geologist, physicist, or chemist a scientist? What about a doctor, pharmacist, or a chef? What does it mean to be a scientist and what is science?

By now, I may have lost you as a reader. I can almost hear you saying in your mind that science is boring or too hard for you to understand and your eyes have begun to glaze over. Let me explain why science is important because it has impacted you every day of your life and will continue to do so for as long as you live. You may not believe it, but in many ways you are a scientist.

My understanding of science began in the John J. Audubon Elementary School in New Orleans, LA. If the name seems familiar, it is because John J. Audubon is a famous painter of birds. Copies of his paintings were all over the classroom walls, corridors, cafeteria, and even the principal’s office. I won’t go into why I know about the principal’s office. That is a topic for another article. The point is that those pictures featured three things essential for understanding birds. First, an amazing detailed painting of a bird compared to one you might see in the wild. Second, below each painting was the bird’s common name. Third, below the bird’s common name was the bird’s scientific name. I did not know it at the time, but people who study birds do not use Audubon’s paintings, but rather, dead birds preserved in museum collections with a labeled, scientific name attached to their feet. Besides using birds he had shot, Audubon used such museum specimens to see the detail that showed up in his paintings.

If you look up the word “science” in a dictionary you will learn that science is “knowledge about the natural world that is based on facts learned through experiments and observation.” By knowing a cardinal when I see one, I am able to go to the local store and buy bird feed specifically for cardinals. Now that I can attract it to the yard, I can watch its habits such as whether it prefers to feed on the ground or on the bird feeder. Am I now a bird scientist or ornithologist? No, I am just a collector of facts about cardinals. I know it is a cardinal because all the observers in the world agree it is a cardinal, and there is documented evidence of that agreement. I just made an observation about where it prefers to eat, a personally observed fact that may or not be true.

Science is so much more than facts because facts can change over time. For example, it was “fact” at one time that the earth was flat. Everyone agreed and came to this conclusion because sailors who were lost at sea never came back. It was assumed that they fell off the earth.

Over time, further observations led to other conclusions. In science, facts are always challenged by further observation and experimentation. Looking at science this way, a chef is most definitely a scientist when a new recipe is printed and others have the opportunity to try to duplicate the dish. I tend to reserve the word scientist to those who are always trying to add to the body of facts and to challenge existing facts by experimentation and publication of their results. That is called the scientific method and leads to a greater and greater approximation to the truth.

Are you a scientist? Do you collect facts or just assume truth? The mentally lazy way is to assume you know the facts and rely on the assumptions of others. Finding truth is hard. It takes a lot of work.

Bringing the Heat to Health