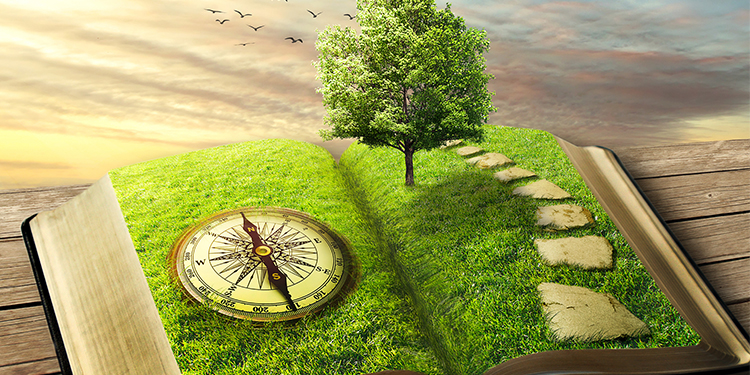 Elections are about the battle of ideas and which policies will shape the present and the future.  Although we live in a world where instant gratification is nearly ubiquitous— whether we are microwaving food, texting, tweeting, or simply looking at tik-tok videos—the reality is that most of the work done by local, state and federal government is realized in the fullness of time.

Most policies and decisions made today will be harvested in the future—a hard truth that is tough for the body politic to absorb and digest when so much of what it consumes in life can be accessed instantaneously.

For this reason, it is important to focus on the future we want as a community and how we will get there together.

The State of North Carolina has gone “all in” with the Vinfast project near Moncure and the Wolfspeed project anchoring the CAM site in Siler City.

With over $9 billion of combined private investment along with the public incentives, Chatham County is reaping the rewards of many years of planning and effort by elected officials, County staff, the economic development community and the private sector to bring high end job creation to our area.

Our area is set to become, as Governor Cooper stated, “the center and hub of clean energy.”

These developments will bring tremendous opportunities and challenges for leadership in both the public and private sectors to address pressing infrastructure issues and plan potential solutions for future issues.

Former Republican District 5 Commissioner and current candidate for the District 54 legislative seat Walter Petty understands this stating, “The growth and development we are experiencing in this district will benefit the state of North Carolina as a whole. There will be a net positive impact for the state; however, there will be regional impacts for us. The state may not see or feel the water, wastewater infrastructure, and high speed internet issues we are experiencing and while some of these challenges are not new they are enhanced with the development.”

The irony? Chatham County has been here before. Take the creation and development of Jordan Lake and the Shearon Harris Nuclear Plant beginning in the 1970’s for example.

Jordan Lake was originally conceived as a flood control measure for the Cape Fear River and was touted as a recreational asset. But it also took some of Chatham County’s best farmland from its owners and, despite the advocacy of Pittsboro Mayor Jack Justice who wanted the Town and County to get access to the lake for drinking water, Pittsboro and Chatham County never built pipelines to the lake. And although Jordan Lake is almost entirely in Chatham County, nearly all of its drinking water is claimed by other users and thus benefits economic growth in Wake County.

Concurrent with the development of Jordan Lake, Carolina Power & Light pushed to build four nuclear reactors in Chatham County near New Hill. The project began in 1973 and was delayed due to economic conditions created by the Middle East oil embargo, cancellation of an aluminum smelting plant in eastern North Carolina, and community resistance buttressed by the events at Three Mile Island in 1979.

Ultimately, the Shearon Harris Nuclear Plant was completed at a high cost in 1986 with just one reactor built although there is space available to construct the other three reactors. And due in part to local protests, the plant was moved over the county line from Chatham to Wake County, thus ensuring that all tax revenues go to Wake County while both counties share the potential risks. For Chatham County it was a pyrrhic victory at best.

It is time to put the show horses in the stables and bring the work horses to the field.

Chatham is past the debate between growth or no growth. Leaders need to focus on how Chatham grows and what we value.

In the “how we grow” department, we can learn from the past, shape the present, and mold the future.

Take for example, the report that the County received from the Wooten Group and the original Affordable Housing Task Force in 2008 that demonstrated that the County needed at least 850 owner-occupied affordable homes as well as 900 affordable rental properties. Today Chatham could build thirty more properties like Bellemont Point in Pittsboro with its 76 apartments and still need hundreds more affordable living units.

Chatham County is in this urgent state of affairs because policy makers did not act with a sense of urgency nor the investment of energy and resources required. The GOP-led board from 2011 to 2014 actually disbanded the Affordable Housing Task Force and changed/eliminated some of the original affordable housing requirements for the Briar Chapel development.

Neighbors should not go to bed hungry. However, when confronted by how much experts say it would take to eliminate food insecurity in Chatham County (approximately $10 million) no one wants to pony up and commit to permanently fixing the problem.

In the end, it is a question of whether we can stomach the investment of time and money to address the problems in our county.

Our leaders need to be willing to make the tough decisions to address the challenges of climate change; to use growing revenues from sales taxes to fund the purchase and development of greenways and conservation easements near our streams, creeks and rivers; to continue enhancing transit options on our corridors such as 15-501, US-64 and US-1, create policies and development codes that are more elegant and flexible and invest in our water and sewer infrastructure.

The time is now. The future will thank us.

Randolph Voller is the publisher of Chatham County Line, president of VRC, Ltd. and the former Mayor of Pittsboro, NC.