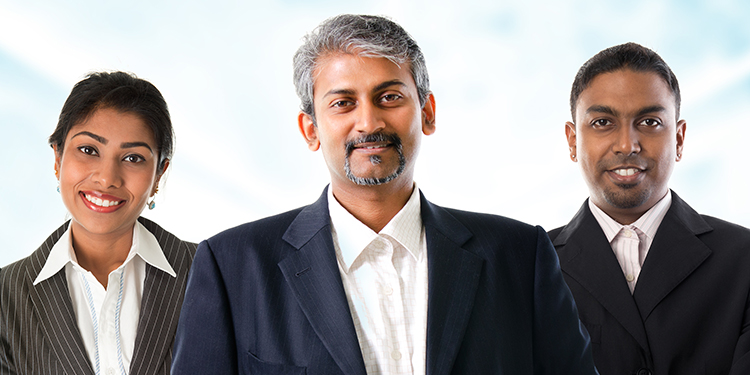 In August, I joined over 1,000 Indian-Americans for a parade in Morrisville celebrating the 69th anniversary of Indian independence. Immigrants and people of Indian descent from all over the Triangle gathered, and beneath three fluttering flags — the Indian tricolor, the North Star, and the Stars and Stripes — we celebrated our shared heritage.   And this month, we begin many of the Dusshera festivals in much of the Triangle, leading up to the Diwali celebrations in November, the celebration of light over darkness and the Indian New Year.

In the very same breath, people yelled out “Jai Hind” (“Bravo, India”) and “Long Live America.” It reminded me—as it always does– how much India and America have in common. Just like the American colonists, Indians rose up and threw off the yoke of British imperial rule. Like us, they committed to building a democratic nation. And yet it’s the United States that so many Indian families look to as they dream of their future. Scores of people—much like my own parents—come here in search of opportunity, a great education, and the chance to build a career.

And yet many of these newcomers are disappointed. Often, they find that our immigration system makes it incredibly difficult to stay here and work. With employment visas in short supply, many American-trained Indians with vital technical skills have been forced to return home, even though there aren’t nearly enough American workers to take their place.

And the few who do get skilled-worker visas can still face a century-plus wait for green cards. This leaves hundreds of thousands of skilled workers stuck in visa limbo — able to work here, but unable to earn permanent residency or citizenship. Worse, it leaves their children, the “documented Dreamers,” unable to remain in America after they turn 21 and are no longer covered by their parents’ visas.

Despite these challenges, Indian-Americans make amazing contributions and are responsible for crucial population growth. Today, about a third of Morrisville’s 30,000 residents are Indian-Americans. When educational opportunities and high-tech work began to draw them here in the early 2000s, the town had a population of just 5,000 people. Statewide, it’s much the same story: North Carolina’s Asian-American population has grown 65% over the past decade, bringing vital skills, driving economic growth, and helping to offset the impact of labor shortages for our state’s employers.

Today, Indians account for about 20% of all international students in the United States, and they’re vital to the success of North Carolina’s amazing educational institutions. Nationwide, it’s estimated that our country’s 18.5 million foreign-born students drive about $32.8 billion in economic revenues, and support over 334,000 jobs. In North Carolina alone, international students generate $484 million in economic activity and create almost 5,700 jobs, helping our colleges and universities to keep the doors open.

Crucially, too, four-fifths of Indian students are enrolled in STEM programs, gaining the vital science, technology, engineering, and math skills that our high-tech businesses urgently need to drive innovation and grow the economy. It’s estimated that every foreign STEM graduate who finds work in the United States creates about 3 new jobs for U.S. workers in the years that follow. That means that if we enable just half of our advanced-degree STEM students to stay and work in this country after graduation, we could create around 2,400 jobs for North Carolinian workers.

Last month, President Biden signed the CHIPS and Science Act, providing important aid for America’s high-tech manufacturers. But as it made its way through Congress, the law was stripped of vital provisions that would have made it easier for Indian STEM graduates to gain green cards.

As the child of Indian immigrants, I’m passionate about giving both skilled workers and their children a real chance to put down roots here in North Carolina. The Indian Independence parade was a reminder that Indians who build lives in America are integrating into our communities. The are proud of their Indian heritage, but they are equally proud of– and deeply committed to—the United States of America.

It’s time for our lawmakers to do their part, too, and give these valued members of our communities a clearer path forward. The next best opportunity for action is the National Defense Authorization Act, which could include measures to address the needs of documented Dreamers.

Let’s call on our representatives to rethink outmoded policies that stand in the way of innovation and growth. Give Indian STEM graduates and their children a real chance to stay in this country, make invaluable contributions, and truly become part of our great American family.

Steve S. Rao is a Council Member and Former Mayor Pro Tem for the Town of Morrisville and also serves on the Board of the New American Economy, a bi partisan coalition of Mayors and Business Leaders, committed to comprehensive immigration reform. He also serves on the NCLM Task Force on Race and Equity. He serves as Of Counsel to State Federal Strategies