How I Cured Crohn’s Disease 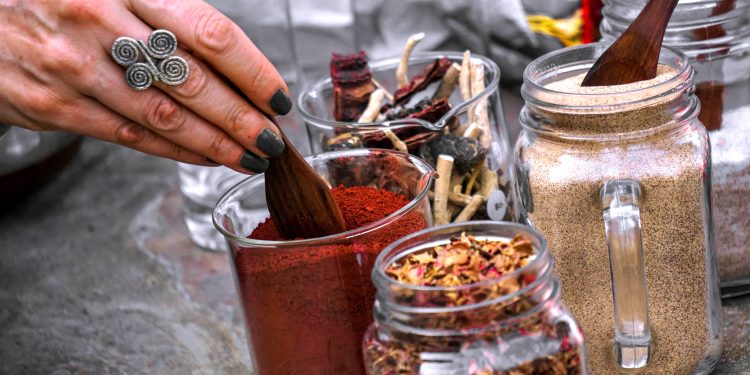 In this column you may have read that I’ve cured myself from Crohn’s Disease. Now I’ll tell you how I did it.

Crohn’s is a genetically inherited trait. My Uncle, Earl “Red” Gardner, a Minneapolis Laker, suffered through 13 Crohn’s surgeries that ended his basketball career. My mother and aunts suffered from Crohn’s and other inflammatory bowel diseases most of their lives.

I was diagnosed in 1981 after a severe emotional trauma. Blood in my stool was the first sign. Cramping, nausea, chronic diarrhea, weight loss, pain and anemia required the first of four hospitalizations to treat my completely ulcerated small and large intestines.

Dr. Robert Bennett, my gastroenterologist, told me, “Tim, this is an incurable disease.” Even in the paralyzing fear of that moment I didn’t believe him. That day I took my first shaky step toward a personal, self-designed cure that keeps me well and symptom free today.

To be sure, intravenous steroids saved my life, but acute treatment could not offer me a true state of health. I dropped out of college twice and lost faith that I would ever be able to live a fulfilling life. The specter of recurring illness and death haunted me.

If you suffer from inflammatory bowel disease, know this. Just because conventional medicine cannot heal you, there are as many ways to cure this disease as there are those who suffer from it.

I began by talking to fellow sufferers and quickly found the macrobiotic diet, a high fiber vegan regimen that gave me the first piece to solve the puzzle of disease. I learned how to cook and learned that food was good medicine. Helpful though it was, it didn’t stop my recurring devastating bouts of illness.

Charting a new path into a radio and television career gave me some hope. I discovered that I was a creative, talented person and was recognized with numerous awards that affirmed my discovery. Another piece fell into the puzzle, but still my disease returned.

It took me some years to realize that stress and my response to it were primary factors in Crohn’s. My doctors disagreed. I experienced their condescending doubt that I could possibly know anything about the origins of Crohn’s Disease. They were the experts after all. That’s when I began to lose faith in them and their system.

It began to dawn on me that my disordered nervous system manifesting in fear, anxiety and anger was integral to my debilitating torment. About that time someone recommended yoga–which I promptly dismissed. Years later I would realize in my blood, bones, brain and spirit the power of yoga to relieve stress and trauma. Its power sustains me to this day. The puzzle was taking shape.

In 2000, the woman who would turn out to be my great love, told me about Ayurveda, the ancient healing system of India. I consulted her Ayurvedic doctor who prescribed a treatment that thoroughly quelled an emerging Crohn’s episode. Impressed and thankful, I was still too thick-headed to understand the importance of Ayurveda.

Both ’01 and ’06 found me back in the hospital experiencing the same wasting, hopelessness and pain I knew so well. I wasn’t thinking about a cure, just trying to muster enough strength to walk out of the hospital.

Again, Ayurveda gave me a nudge. After the 2006 installment of “am I going to die this time”, my partner Michele cooked me a special Ayurvedic meal. I immediately felt its healing power.

We all suffered through the recession, and even though I wasn’t physically ill, depression and anxiety were constant companions. It was make or break time for me; time for me to gather the lessons that had punctuated my bouts of illness and put them into action.

I examined my life. The bright threads in my life finally caught my attention, healing food, the soothing remedy of yoga and meditation, and the comprehensive curative power of Ayurveda. Real, whole food helped me rebuild the beneficial bacteria in my gut. Yoga, time in nature, and meditation helped me tone my body and nervous system to produce a harmonious internal biochemical environment. Ayurveda has given me the understanding to balance the energies in my being to restore resilience, hope and health.

I can now say that Crohn’s Disease has been one of the greatest gifts of my life. It taught me who I am and illuminated my path of purpose in the world.

In 2013 I took yoga therapy training, learning how to use therapeutic yoga to treat osteoporosis, back pain and age-related capacity loss.

I’ve recently graduated from a three-year Ayurvedic program. That knowledge will help others heal from their own chronic disease conditions.

I learned how to heal myself, and if you’re suffering like I did, I know you can do it too.

Gut Friendly Foods for the Holidays

History made in Chatham County and across ...