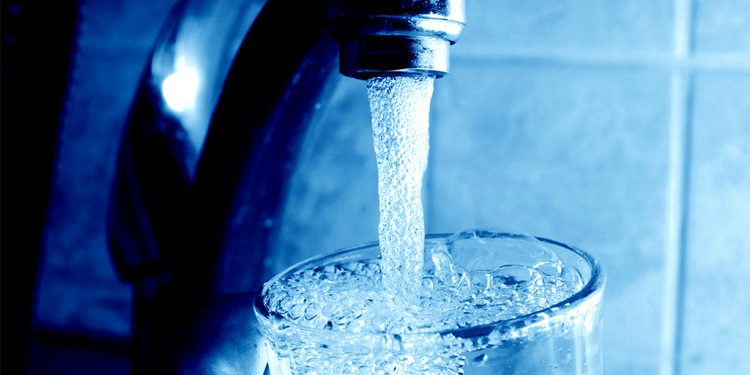 The City of Greensboro has discharged levels of of 1,4-Dioxane 20 times higher than EPA recommended levels into the South Buffalo Creek, a tributary of the Haw River, according to a NC Department of Environmental Quality press release. The contaminated discharge came from the city’s TZ Osborne Wastewater Treatment Plant; the source of the contamination has not been disclosed.

EPA has identified 1,4 dioxane as a likely human carcinogen. 1,4 dioxane is a clear liquid that is highly miscible in water. It has historically been used as a solvent stabilizer and is currently used for a wide variety of industrial purposes. It is difficult, if not impossible to completely remove from drinking water using traditional treatment methods.

These concentrations violate a Special Order by Consent between DEQ and the City of Greensboro, which set a maximum daily level of 45 parts per billion. In a notice on the city’s website, Greensboro said it is actively investigating possible sources of the substance. This discharge does not affect Greensboro’s drinking water quality.

The Special Order by Consent was triggered by an event nearly two years ago, when discharge from the city’s TZ Osborne plant contained levels of 1,4-Dioxane ranging from 705 ppb to 1,210 ppb. The source of the contamination was Shamrock Environmental, an industrial customer that discharges its wastewater to the Osborne plant.

Shamrock is headquartered in Browns Summit; it has several facilities in North Carolina and one in Virginia. The Patton Avenue plant, responsible for the discharge, is a tanker cleaning facility. It also treats and manages wastewater, recycles and disposes of drilling mud, and hauls waste.

At the time, Greensboro did not notify state environmental regulators for nearly a month, when the city’s next report was due. The consent agreement requires Greensboro to notify DEQ within 24 hours if there are detections greater than 45 ppb.

Haw Riverkeeper Emily Sutton told Policy Watch that “this new release of 1,4-Dioxane in the Haw is a result of weak enforcement of the water quality standards. The EPA has stated that levels of 0.35 ppb over a lifetime is harmful to human health. The proposed special order by consent is a result of previous violations, but is proposed to allow 33-45 ppb to be discharged into the Haw watershed and transported to downstream communities. This is unacceptable. We have to stop these discharges at the source.”

Testing the waters: Weighing the options for ...