Going Plant-Based for your Health: Fire up the Barbie 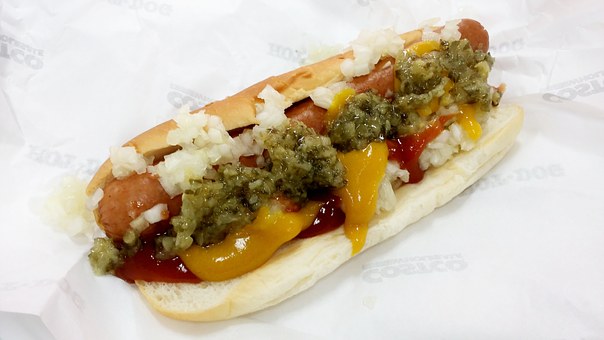 When the muscles of mammals, fish, or birds are cooked at high temperatures, carcinogenic chemicals called heterocyclic amines (HCA) and polycyclic aromatic hydrocarbons (PAH) are formed. HCAs and PAHs are on the official list of cancer-causing agents. We’ve known about them since the 1970s—and they are straight up genotoxic, meaning that they work at the DNA level causing mutations, deletions, and insertions. Not good.

HCAs and PAHs are also found in cigarette smoke, diesel fumes, and incinerator ash. Those substances are highly regulated by government agencies: public health, motor vehicle inspections, the EPA. But meat? Like nearly everything else in our food supply, let the buyer beware.

As far as I know, there are no warning labels at the butcher counter and no one is testing cooked meats for carcinogens. There’s a good reason. If meat is undercooked, you risk serious foodborne infections from E. coli, Salmonella, Listeria, or C. perfringens. Ground beef and chicken are particularly loaded with these pathogens.

But you don’t need to throw your grill off the balcony just yet.

The levels of HCAs flowing through one’s body may drop to zero after refraining from eating meat for just 24 hours. If you practice Meatless Monday, by Tuesday morning urine levels of HCAs are undetectable.

Burger options on a plant-based diet. Fill the bun with grilled eggplant, portobello mushroom, or a tofu steak, and slather on your favorite barbeque sauce. Fake plant-based meats like Impossible Burger and Beyond Burger mimic meat, but their fat and sodium content make them preferably only an occasional indulgence. A better choice is a bean burger. Recipes abound on the Internet.

Instead of hot dogs, try carrot dogs. They sound ridiculous, but trust me, they are so much like hot dogs you’ll think you’re at the ballpark. Instead of HCAs and PAHs, they’ll nourish your body with beta-carotene, fiber, vitamin K, potassium, and antioxidants. Your skepticism will vanish at the first bite.

For the carrot dogs:

Peel the carrots and cut the ends off, so they fit into the bun. You can round off the ends of the carrots, to make them look more like hot dogs. Add them to a pot of boiling water and cook for 12-14 minutes, depending on the thickness of the carrots. When you can easily stick a fork in them (but before they’re falling apart), they’re ready. They should be slightly firm. Remove carefully with tongs.

While the carrots boil, make the marinade. In a shallow dish, whisk together all the ingredients. Add your boiled carrots, cover, and set in the fridge to marinate for 24 hours.

To cook, you have options. Bake for 15 minutes at 350F, or sauté in a frying pan, or grill them. However you cook them, they should not be soft, but have a bite. Serve in a bun and garnish with just about anything: mustard, relish, catsup, sauteed mushrooms, peppers, chili, or slaw.