Five Ways to Give to Those Doing “The Work” 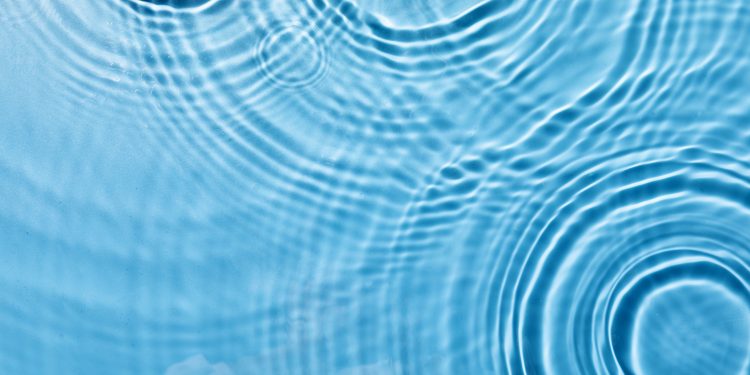 We recently sat down with a very dear client (let’s call him Andy) who has been working with us for many years. Andy’s mother was a client as well, until she passed away last year. One of the many outcomes of this for Andy was that, overnight, he had more money than he’d ever had in his life.

Andy lived a frugal existence, had worked hard, kept strictly to a budget, and never counted on anything beyond his paycheck. He lived alone and was proud of living his life in a meaningful way within his means.

His mother’s death, however, provided a completely unexpected and life-changing windfall. Andy found himself feeling a profound sense of responsibility to honor both his mother’s gift and, simultaneously, the life that he had built on his own.

This meeting came about one year after his mother’s passing. It seemed, for the first time, much of this was setting in. Andy announced that he had come to one guiding principle for how to use much of the gift he had received. He wanted to support local organizations doing, in his words, “the work.” While this decision gave him a sense of relief, he was stumped about the best way to give.

In our meeting we proposed several strategies for him to consider:

When you make a contribution directly, you can claim a charitable deduction on your income taxes.

A donor‐advised fund (DAF) is akin to a personal foundation. Here’s how it works:

Make a contribution to a DAF.

Decide how much to send each of your chosen charities and when.

Qualified Charitable Distribution (QCD) rules allow you to make a distribution of up to $100,000 directly to a qualified charity from your IRA without treating it as taxable income. You must be at least age 70½. This can also reduce the Required Minimum Distribution (RMD) for those over age 72.

Give a gift of stock directly to the organization. The greater the appreciation on the stock, the greater the tax benefit of donating it as opposed to donating assets from other sources.

There are two types of charitable trusts you can set up:

A charitable remainder trust pays out a specific amount over a period of years to your named beneficiary, with the remainder going to your designated charity.

A charitable lead trust is the opposite. The charity receives their payment first over a fixed period of years. After that, the remaining assets go to your named beneficiaries.

These trusts also offer estate planning benefits, since they can move a significant amount of assets out of your taxable estate.

In the end, as many of our clients have, Andy decided to create a Donor Advised Fund to help streamline and organize his giving in a tax-efficient manner. It has been a joy to help him be a good steward of his wealth and to watch his drops continuously fall into the ocean.

As a reminder, spend wisely & invest in good.

David Jester can be reached for questions or comments at djester@rwbaird.com. Find more details including his bio at JesterGroupBaird.com

Let’s Agree to Avoid being Disagreeable