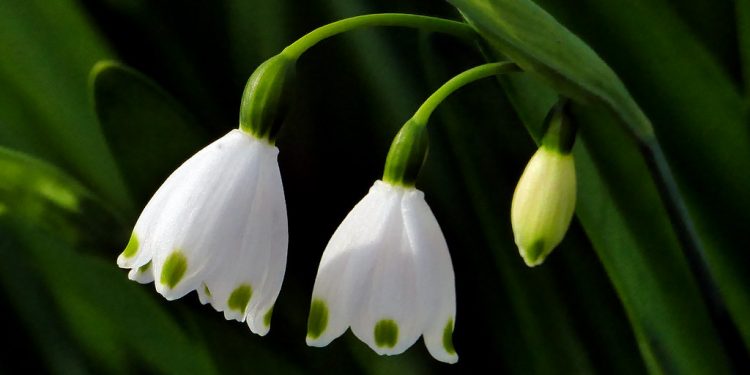 Last September during a trip to visit family members, I used Uber to send a driver to pick me up at the Detroit airport. Calling Uber (or Lyft), for most people, is now a routine experience. We know what to expect and decent service tends to be the standard. My experience, however, made me think deeply about positive and negative adaptation.

The driver arrived, I got in and he pulled out into traffic. The stench of the car disoriented me for a few seconds. It was like I had climbed into a chimney. I felt propelled back in time to when I was young. My mother, now deceased, smoked throughout my childhood and adult life. She developed throat cancer in her early fifties which later led to other health issues and ultimately premature death. The overpowering smell in the car was both familiar from experience, but also alien as I have grown used to smoke free environments. I had never encountered this situation before while using Uber.

I wanted to crawl out of my skin.

For several moments, I sat stupefied. Did this driver not care about how his passengers might feel sitting in that car? Did Uber know the condition of his car? I considered asking him to stop the car and getting out at the next exit. While I definitely speak up when aggrieved, I honestly didn’t know what to say or do. There wasn’t a way to fix his car in the span of time between the highway and my final destination.

During those long forty-five minutes I could feel myself adjusting to this troubling situation. I pulled my scarf over my mask and tried to breathe as little as possible. My chest tightened. I cracked the window (it was cold out so I didn’t keep it open for long). I gulped in sips of air. I regulated my breathing. I tried to think of other things besides the enveloping smell.

I regret not saying something to the driver about my experience. Later, I wondered if I didn’t say anything because I knew it would be over soon or if it was a case of unconscious gender socialization (i.e. women being encouraged to be ‘nice’ or compliant even when it keeps them in unpleasant or harmful situations).

Ultimately, I believe it was a matter of adaptation. He had clearly gotten so used to that reality that it didn’t even occur to him to acknowledge it. In my short time in that car, I also had subtly acclimatized or adapted to that negative environment.

That realization led me to thinking about adaptation and what it might offer us at this time of the year.

Human beings get used to and adapt to all kinds of conditions. We endure abusive partners, soul-draining jobs and dysfunctional social dynamics. Some adaptations are subtle and invisible until brought to our attention. There are adaptations everywhere, some good and some that are detrimental to our creative lives.

January triggers a desire for introspection and new beginnings. We create vision boards, record our resolutions and plan for better days. As a coach, at this time of year, I remind my clients that small consistent steps tend to contribute to long term progress rather than bold declarations of change without structure or accountability. I also usually offer them self-reflective exercises tailored for this time of year.

Bad adaptations can look like sharing your ideas with “dream stompers,” people who never have a good word to say about your creative aspirations. For others, it may be that they spend more time mindlessly scrolling on social media than taking 5-10 minutes to write. It may be staying with a mentor or coach that you’ve outgrown. Or, being so disorganized that you never get to your most urgent and important work.

I invite you to answer these questions honestly and without self-judgement. Doing so might lead you to more interesting and fruitful terrain than making the standard New Year’s resolutions that tend to fade by Feb 1.

Michele Tracy Berger is a scholar and creative writer. She is founder of The Creative Tickle®, a creativity coaching practice. To receive her free guide: Ten Ways to Keep Connected to Your Writing Self during COVID-19 go to: https://mailchi.mp/creativetickle/tenways

Going Plant Based: Cauliflower, the “It” Vegetable ...