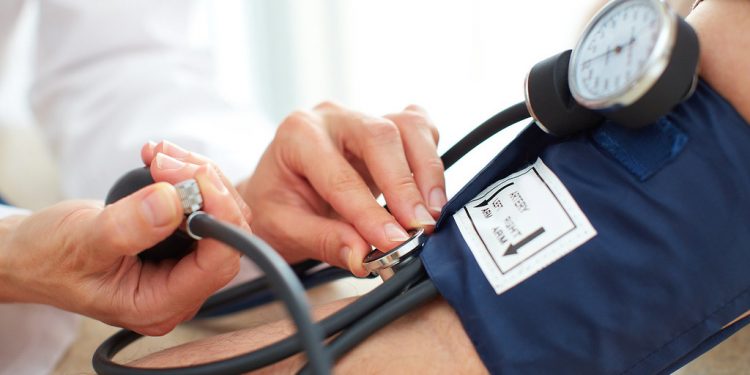 The Chatham County Board of Commissioners voted unanimously to include Medicaid expansion as one of its legislative goals during a work session on Sept. 21.

Every other year, the board decides on legislative goals to present to the N.C. Association of County Commissioners, a community group that employs a team of lobbyists to advocate for issues at the General Assembly in Raleigh on behalf of the counties.

During the work session, the board was presented with a set of suggested policy goals created by staff and other stakeholders in the county. It was then up to the board to decide what goals it wanted to include and prioritize the order of the goals.

Medicaid expansion was not on the suggested goals presented to the board, but Commissioner Mike Dasher requested the board consider it, including providing an informational sheet about the impact it would have on Chatham County created by a collaborative effort by the Cone Health Foundation, the Kate B. Reynolds Charitable Trust and George Washington University. According to the research, medicaid expansion would add 228 jobs and cover 3,673 Chatham residents who currently do not have health coverage while improving the county’s economy by nearly $28 million in two years.

Chairman Karen Howard noted that as the COVID pandemic continues, the need for Medicaid expansion was even more acute. Quickly, the commissioners determined that Medicaid expansion should be one of the county’s top five legislative goals.

Other goals in the board’s top five included expanding rural broadband (number 1), supporting a bond for school buildings and construction and several issues involving financing for programs that the elderly population including housing and transportation.

The board also included other legislative goals that have been county priorities for several terms. This includes changes to the economic tier system, where state funding is determined by a county’s economic wealth, something that has been challenging for Siler City with a mean average income far below the county’s average. In addition, the board voted in to include a priority of maintaining local control of planning, permitting, and inspections.

The finalized list of legislative goals was sent to the N.C. Association of County Commissioners on Oct. 14. The organization will then work through a process to finalize goals from across the state for a final deliberation by the organization’s governing body which includes representatives from all 100 counties. The finalized goals for the organization should be complete in advance of the first session of 2021.