“Autogolpe” Is this what POTUS has in mind for America? 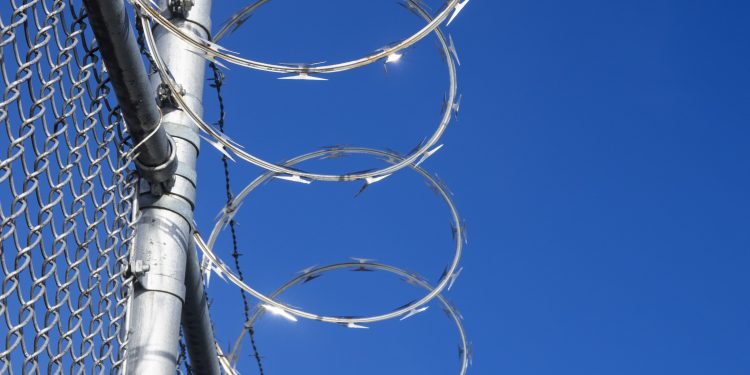 In English, there is no word for coup d’etat or coup for short. In order to describe the violent overthrow of a government, the English language had to borrow a French term. You can find this term in Spanish, Italian, German, and other languages but not in English. Perhaps it is because in modern history, the United States and Great Britain have never had a coup up to now. As a matter of fact, The United States of America is the oldest democracy without one at the presidential level. (As far as I know there has been only one in North Carolina. When white supremacists in Wilmington overthrew the city government controlled by rightfully elected African Americans the in 1898 and massacred tens of hundreds Black citizens.)

There is another term that has never appeared in the English language because our country has never experienced so far: autogolpe. It is a Spanish term because several Latin American countries have suffered this. It basically means a “self coup d’etat”. That is, the leader of the government (the president) who came to power through legal means (elections) decides to annul the constitution, the legislative branch, the judicial branch and becomes a dictator. This leader makes and interprets laws. He (of course, it has always been a male) indicts, judges, condemns any person he deems undesirable and even executes them. Unfortunately, I am seeing our nation in danger of falling into this since the defeated President Trump is trying to force state legislatures, governors, judges, the Supreme Court, and Congress to ignore the election results and choose him instead of President-Elect Joe Biden. Even some of his most rabid supporters are encouraging him to declare martial law and impose his will.

Trump’s actions are dangerous. I don’t want our country to follow the paths of some Latin American countries whose presidents let their egomaniac impulses take over and imposed an autogolpe and led their countries to painful consequences. For instance, In 1992, conservative Alberto Fujimori, Peru’s president, closed Congress, eliminated the Constitution, and remade the Judiciary branch to please his orders. He and his followers wrote a new constitution giving him more powers and they amended to follow his caprices. Corruption and extrajudicial killings of political opponents were rampant. Finally, in 2001 he was deposed. The consequences of Fujimori’s autogolpe are still felt in Peru. Income inequality is extremely high, four presidents have been impeached and removed from office. Two are indicted and one committed suicide when his corruption was discovered. Fujimori’s autogolpe’s legacy has left a terrible scar in the soul of the wonderful Peruvian people.

A most recent example is Venezuela. Hugo Chavez, a left-wing populist, rose to power in 1999 and immediately began the process of autogolpe. He formed a constitutional assembly to create a new Magna Carta suited to his desires and impulses. As with Fujimori, the constitution was amended as Chavez pleased. Effectively, he eliminated any checks and balances, jailed political opponents and tried to destabilize the region openly and sneakily. After his death, Maduro took power and solidified even more the control of the country. Chavez and Maduro have led Venezuela to a grave economic and humanitarian catastrophe. Millions of Venezuelans are living in misery and millions more have abandoned the country, seeking refuge in neighboring countries. The lovely people of Venezuela are living in an endless nightmare.

Our country must stop the autogolpe orchestrated by Trump and his enablers. Fujimori, Chavez, and Maduro led their countries to the abyss because they thought they were the only ones who knew how to govern their countries and were chosen by God as Trump believes. Dictators (either right-wing or left-wing) only care about themselves. Our country cannot allow an autogolpe.

Alirio Estevez is a NC Educator and a volunteer for the Hispanic Liaison and the Chatham Literacy Council. He is a proud immigrant and proud to
be an American citizen.