All Politics are Local 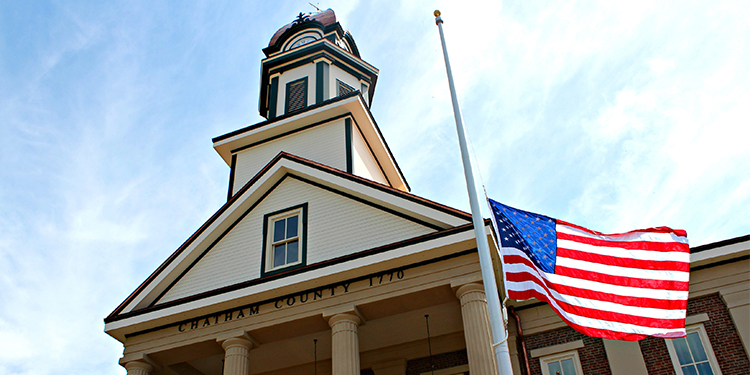 All politics is local, sayeth the late Speaker Tip O’Neill. In fact, this has been a reality for all of our history.

There are issues that resonate locally during every election cycle, but occasionally they connect to regional or national issues. This came to pass in Virginia recently, where a Gubernatorial election was tied into what was going on with School Boards- mostly because the issues involved were happening along the same lines in many places.

That is why what is happening in Chatham with our Board of Education is a short version of a national issue. We have a Board that has been evidenced to spend tax money to educate a number of Administrators in various Diversity and Equity issues, but because bringing it to the classroom level is deeply unpopular at the moment, they swear there are no plans to bring it there, but they don’t seem to hold much public trust on that issue. So it seems our local Board races are not the relatively quiet issue quests they normally are, but are as front and center as the nationally prominent debates on CRT.

Immigration is a prominent national issue, due to the fact that our Southern national border has been turned into a sieve. A follow on problem with that is the amazing amount of Fentanyl that is still coming into the United States and killing young people by the thousands. Since the overdose deaths have spiked in Chatham, too, it is also a local issue.

Since we are in the process of exploding with development and growth of Chatham Park and the incoming manufacturing, that is both a local and a State issue, the preparation and management of all that must be a multi-level coordination.

That would also go for the myriad of water and wastewater issues we are already hip deep in, as while some are purely local, many demand coordination with surrounding counties.