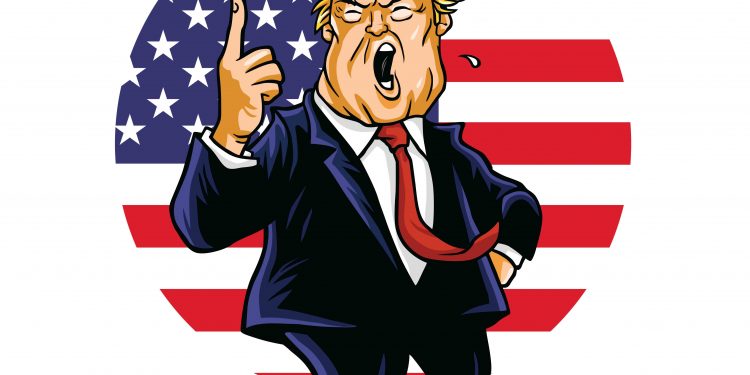 Scenes of chaos at the Kabul Airport as Afghans attempt to flee the country after the Taliban onslaught are eerily similar to scenes from the roof of the U.S. Embassy in Saigon as helicopters evacuated panicked crowds when South Vietnam fell to the North 46 years ago.

The blunders that lead these defeats are also eerily similar.

Unlike Vietnam, we had good reason to invade Afghanistan 20 years ago and we were right to do so: to crush Al Qaeda, oust the Taliban and get Osama Bin Laden. We did two of the three, and sent Bin Laden into flight and hiding. Afghans welcomed us as liberating heroes. We should have celebrated a great victory and left. We should have withdrawn in 2003, leaving teams to hunt Bin Laden with the threat of vengeance from the skies to anyone who might cross them.

But we didn’t. Instead, we invaded Iraq. We put Afghanistan on the back burner with the goal of turning a medieval backwater into a modern democracy. The mission became impossible.

Here’s where the similarities with Vietnam come alive. Like Vietnam, the cassis belli in Iraq were fabrications, lies and wishful thinking.

In the former, it was North Vietnamese gun boats firing on the U.S destroyers Mattox and Turner Joy in the Gulf of Tonkin, leading to Congress passing the Gulf of Tonkin Resolution, giving LBJ all he needed to send a half-million U.S. troops to war.

“We are not about to send American boys 9 or 10 thousand miles away from home to do what Asian boys ought to be doing for themselves,” he lied during the 1964 campaign.

In the latter, it was imaginary weapons of mass destruction and illusory centrifuge cylinders to enrich uranium. W, Cheney and Condi Rice, asleep at the switch during the attacks of 9/11, used their own failure to protect the country to beat the drums for a war they had already decided upon. Congress went along with the Iraq Resolution in 2002. Now W was touting democracy for Iraq, civilized for 5,000 years with no democratic history whatsoever. W, of course, denounced nation-building in the 2000 campaign, apropos of Clinton’s efforts to help Haiti “If we don’t stop extending our troops all around the world in nation-building missions, then we’re going to have a serious problem coming down the road. I’m going to prevent that.”After that, it was all just politicians being politicians, lying and kicking the can down the road. LBJ quit. Tricky Dicky’s Vietnam peace plan involved four more bloody years of war. W lost in Afghanistan as soon as he invaded Iraq. When the Taliban almost blew up Cheney in 2007, W et al fibbed about it. Obama had a surge after he was elected, just as he promised even though it was a dumb idea and failed. In 2011 Obama managed to finally kill Bin Laden

but it didn’t make a ripple in the Afghan quagmire. When Obama announced an end to U.S. Combat Operations in Afghanistan in 2014, it was total BS. Nothing changed on the ground. There was nothing truthful in his declaration.

Trump ran against both of the forever wars in western Asia in 2016. He finally cut a deal with the Taliban in February 2020. Surprise, surprise, it was a bad one. For all the good stuff the Taliban agreed to do, like negotiate with the Afghan government and stop terrorists, there is no enforcement mechanism. Trump just took their word for it.

Biden executed Trump’s deal, claiming it left him no choice; either follow the deal to the letter or escalate the war. Really? Why no preparations for those Afghans who risked their lives to help us? I’m sure Trump had no use for Afghans of any sort coming the U.S. and would happily throw allies under the bus. I’m disappointed in the incompetence of Biden’s team and Biden’s seeming willingness to drive the bus over those Trump threw under.

Those who were betrayed and suffered the most in the two lost wars are the same groups: the U.S. servicemen and women who fought and died, and locals who bought into the U.S. promises. Our government double-crossed them all and sold them down the river, the Mekong 50 years ago, the Euphrates and the Oxus now.

The lies of Texas are upon us.