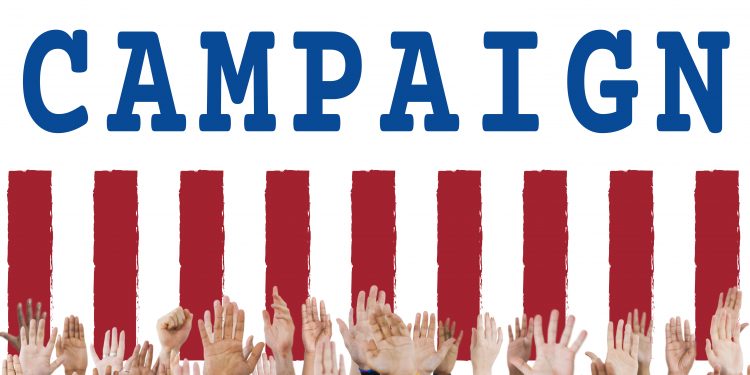 As a native North Carolinian, UNC alum, and local elected official, I have spent a lifetime learning about the strengths and challenges of North Carolina. With over a decade of work experience in transportation, economic development and government affairs, I entered the public realm as a locally elected official. I am the first woman of color under forty to be elected to the NCGA and was elected in 2020 earning over one hundred thousand votes. I am dedicated to pursuing a progressive agenda that will transform the lives of hardworking North Carolinians.

I have served in several different positions within the North Carolina government, with my most recent roles being as Deputy Director of Communication for the NC Department of Justice, and served on the NC Biden-Harris 2020 campaign. I am also the Principal and Owner of Murdock Anderson Consulting, where I help companies and nonprofits shape their voice and brand.

I have been a public servant my entire life. I have served rural and urban communities in various capacities; so I have seen firsthand what our state does well and what we are getting wrong. I decided to run after years of working behind the scenes and sometimes we are that change that we seek. I ran for NC Senate because I believed that I would provide a much needed fresh voice in the General Assembly. Our state government should reflect the great diversity of our state. As a North Carolina native, I was sick and tired of being embarrassed by the inability of leaders to care for and support all people. Policies such as HB2 and racial gerrymandering have moved our state backwards. It’s time to elect leaders that don’t serve themselves, but the people. I ran to continue to serve ALL people.

What will you do for your constituents if elected?

There are a number of issues that residents of Chatham County have brought to my attention. The two I will mention are water quality and development.

Years ago as a grants manager for Chapel Hill transit, we prepared for the growth projected due to Chatham Park. After the VinFast announcement, that growth will continue. Many residents support this growth, but want to make sure the growth is not harmful to the environment and or cause the county to lose the beautiful character that has drawn folks to move here in the first place.

Who are you? I am the author of “The Theory of Biblical Patterns” which proves that a Higher Intelligence wrote Genesis 1:1

Why are you running? I am running for office to get the word out about my theory and thus convert Democrats to the Republican party.

What will you do for your constituents if elected? The first thing I will do is get school vouchers to all parents in North Carolina. School competition will strengthen our school system.

Walter is a native of Chatham Co. He has been married to Abby for 44 years and has three sons. He lives on the family farm where he was born and raised.  Walter grew up raising poultry, cattle, and hay crops, along with tobacco on the same farm tended by his great-grandfather. Here he was taught commitment, hard work and integrity. He also learned to be a good steward of the land and livestock that provided an income for his family. Walter graduated from NC State in 1978 with a degree in agriculture. He began working for Bradshaw Supply Co., an equipment company located in Siler City, serving the Ag industry. He continued in that business in sales and management until 1993. After that, he started an equipment rep business which later brought him into the generator industry. Currently he owns and operates Atlantic Power Solutions, Inc. a generator company providing sales and service in the southeast U.S.

I have spent my entire life in this district. I know the people, their values, and our history. I know how loving, kind and caring they are. I know what their family values are and what is important to them. I will ensure this District has a voice in Raleigh. I have experience and a proven track record in both business and government as a former commissioner. I can set a budget and operate within it. Not to mention, I just plain love serving people.

What will you do for your constituents if elected? 1- Support and enhance education while requiring accountability in performance along with a parent’s bill of rights and increased school security.
2-Support and enhance all public service agencies (Law Enforcement, Fire, Rescue, EMS).
3- Work for a strong NC economy and be a good stewardship of taxpayer’s dollars.

I want to continue working in Raleigh because I feel that public service is a calling. I know that the best North Carolina is ahead of us, and I want to be an advocate for our community and build upon the successes we have already made.

What will you do for your constituents if elected?

I will continue to push for economic development so that folks across this district have access to good-paying jobs. I want to help get Medicaid expansion across the finish line so that more people have access to health care. And I will continue pushing for every corner of Chatham and Randolph Counties to have affordable, high-speed internet.

2022 Candidates for Chatham Board of Education